Tony Drees is  a Purple Heart  Desert Storm Veteran; as well as an adaptive athlete who uses skiing as a vehicle to serve  the community.

He survived the deadliest scud missile  attack of the Iraq war thirty year ago.  Twenty-eight  members of his unit lost their lives.  Tony survived but his right leg was severely  injured.  He endured over seventy surgeries to save his right leg. He actually was able to function and live for a while with his injured leg, a feat that he doctors called a miracle

He was successful in a sales job. He got married and became a father. He unfortunately struggled with alcohol and opioid addiction, and then got sober. All the while, he was living with an open wound in his leg that just wouldn’t heal. In 2017 severe blood and bone infections left him with a choice: amputate his leg or die.

Just a couple days before the surgery, right around Tony’s  50th birthday, he was talking with his son Quincy about skiing,  something he did in the past. After surgery  his rehab was to be a year long. It only took four months. It was because skiing was on his  mind.

So in 2018, he took up skiing on one leg and has achieved remarkable feats on the mountain. He uses his skiing to inspire, to serve to promote diversity.

Thirty  years ago Tony’s story became public when he survived the deadliest scud of the Iraq War.  Twenty-eight  soldiers perished, fifty-four of sixty-eight  of Harrisburg, Pennsylvania’s 14TH Quartermaster Army Reserve Unit were lost or wounded. He felt guilty for living.

This always drove him to achieve incredibly high goals in anything that mattered to him. A lifetime of that and it seems he’s amassed a tremendous amount of opportunities to succeed.

He  lost his war-wounded leg after 74 Surgeries and a couple of bouts with cancer.

In 2018, he took up skiing on one leg. He  turned out to be pretty good. He also transformed literally overnight from a 200lb pro baller looking-body to a 140 one-legged man.

Even with his  leg gone, he still had a duty to serve. He is progressing rapidly in skiing. He is an adaptive champion and motivational speaker.

He is continually seeking to inspire across a diverse audience. After people see him people always internally (and often externally) compare themselves to the one-legged person- everyone. That’s equity. Many of these folks are then moved to do something. That’s his influence and he uses it inclusively for positive representation of many groups that may otherwise go underserved. That’s his service.

His next challenge is to do a backflip on one ski!

Catch Tony Drees on his  site 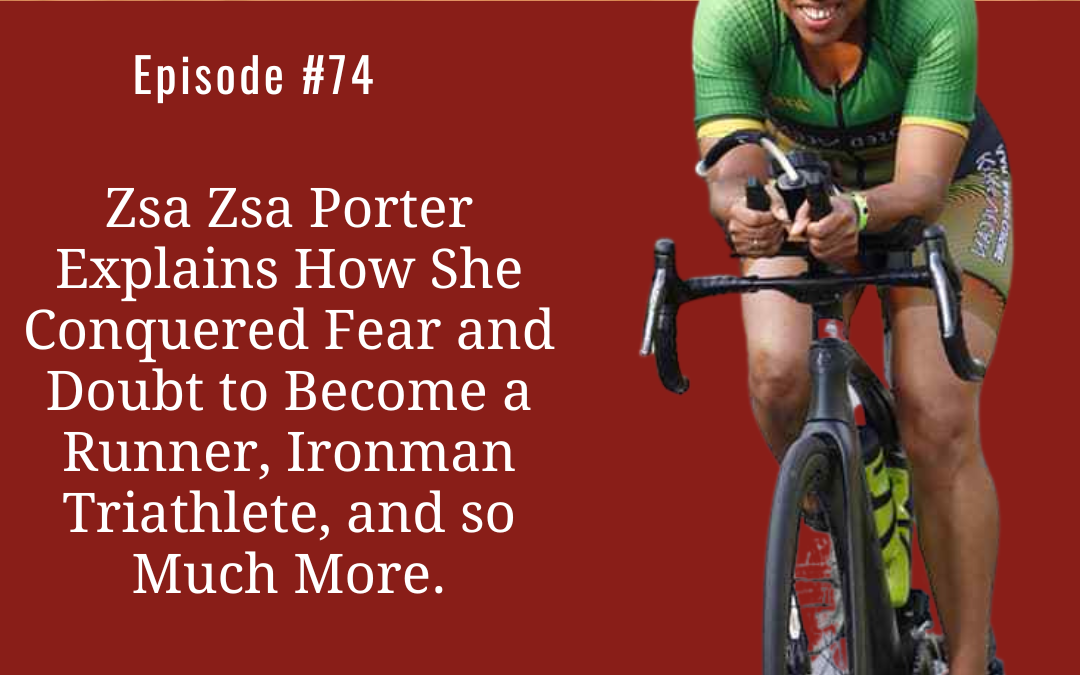 Zsa Zsa Porter Explains How She Conquered Fear and Doubt to Become a Runner, Ironman Triathlete, and so Much More.

Episode Overview Zsa Zsa Porter is an exceptional friend, an avid runner, a member of Black Girls Run, and a vegan restaurant owner. Her mission is to encourage women, young girls who dream big, her story reminds us that anything is possible. Zsa-Zsa has made it her... 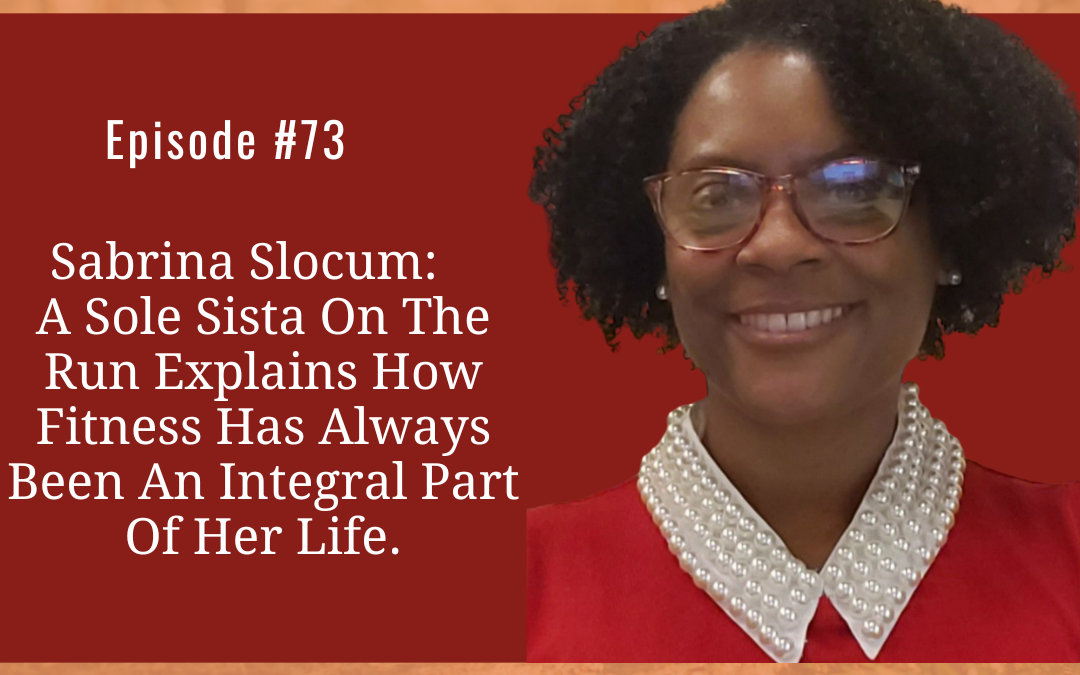 Sabrina Slocum: A Sole Sista On The Run Explains How Fitness Has Always Been An Integral Part Of Her Life

Episode Overview Sabrina Slocum has been active in sports since high school. She ran hurdles, ran 100m, played basketball and even participated in bodybuilding.   Sabrina has an  MBA, she is a marathoner, an ultra-marathoner, a triathlete. She... 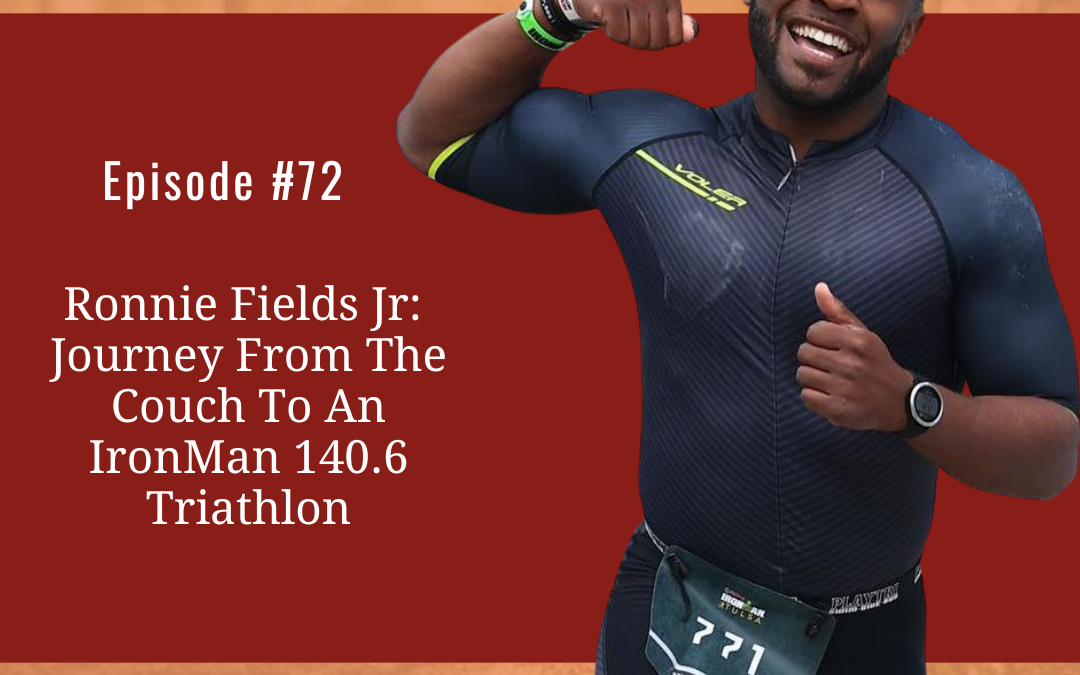 Ronnie Fields Jr: Journey From The Couch To An Ironman 140.6 Triathlon

Ronnie Fields Jr. is one of the younger athletes that you will find in a typical triathlon  race. A star athlete in his school days, Ronnie found himself becoming a couch potato after leaving college and was inspired to start  racing triathlons after  watching the... 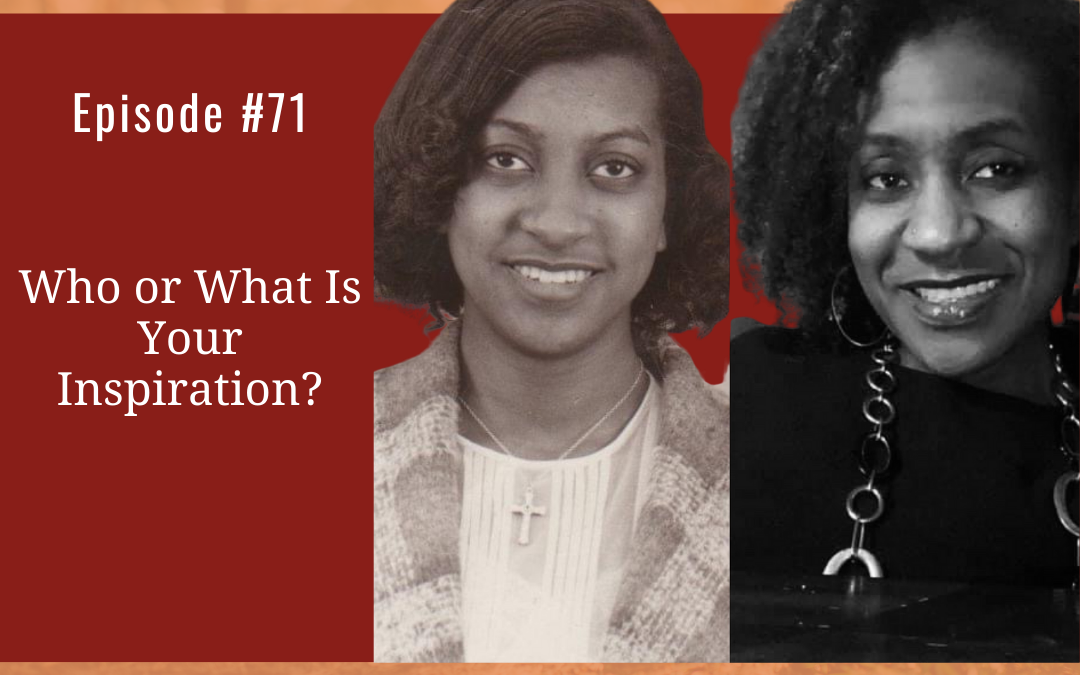 Who or What is Your Inspiration?

As we go into a new season, let me start by thanking everyone who has taken even a minute of their time to listen to my podcast. It has been a challenging journey balancing podcasting with a full-time job and other adventures and I have learned a lot along the...