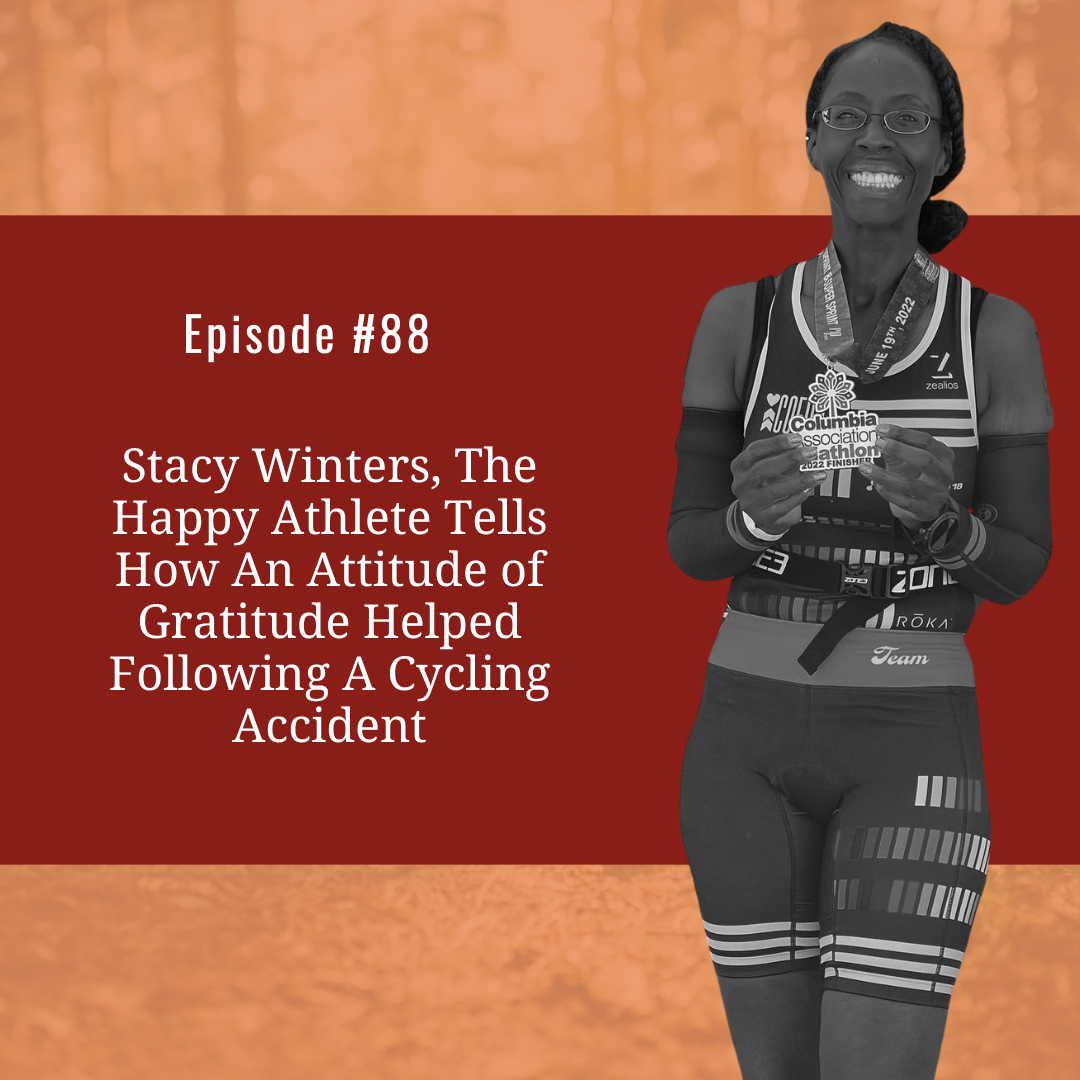 Stacy Winters has had a more than 30-year running career. She’s participated in countless 5k’s, 10 k’s, half marathons, marathons. Her longest distance race was a 50k trail distance. Starting with duathlons, Stacy ventured into multisports. She eventually started participating in triathlons after she learned how to swim at the age of forty-five.

Stacy’s philosophy is that endurance sports are for everyone. She is a member of several groups, such as Mid Maryland Triathlon Club. She also enjoys volunteering, and has served as a marathon coach. She has won several age group awards, but considers herself as a “happy athlete.’’

Unfortunately  Stacy was in a cycling accident a year ago and suffered several injuries that could have resulted in the lost of her arm. Her recovery continues and today she shares her story.

Stacy’s running career expands 30 years. She has participated in countless 5ks, 10ks, half-marathons, and marathons. Her longest distance race was a 50k trail distance. In the past 10 years, Ms. Winters has participated in multi-sports to include duathlon and triathlon. Stacy took her first swim lessons at age 45. She has won several age group awards, but considers herself as a “happy athlete.’’ Her philosophy is that endurance sports is for everyone. Winters is a member of several groups including: Mid Maryland Triathlon Club, Black Triathlon Association, Fastchix and Coeur Sports.

Ms. Stacy Winters graduated from the University of Pittsburgh with a Bachelor of Psychology. She received her Masters of Education in Psychological Counseling from Howard University. Stacy received her Bachelors of Nursing from Johns Hopkins University. Her Masters of Nursing was granted by Drexel University. She is a certified adult-gerontology nurse practitioner through the American Academy of Nurse Practitioners. Stacy has been certified as a health coach by the American Council on Exercise since 2016.

Ms. Winters enjoys volunteering. She has volunteered for the following organizations: End AIDS Campaign for Whitman Walker Center in Washington, DC as a marathon coach; Athletes Serving Athletes, an organization to support children with limiting ability in Frederick, and a medical volunteer at Ironman Maryland, Charm City Sports and the Annapolis, Maryland. Stacy Winters moderated a Facebook forum, Health-Chats Stay Well for from 2016-2020. Stacy is passionate about diversity and inclusion. She has written several articles on health disparities. Ms. Winters was in a cycling accident on 9/1//2021 while training for a half Ironman. Her recovery continues. 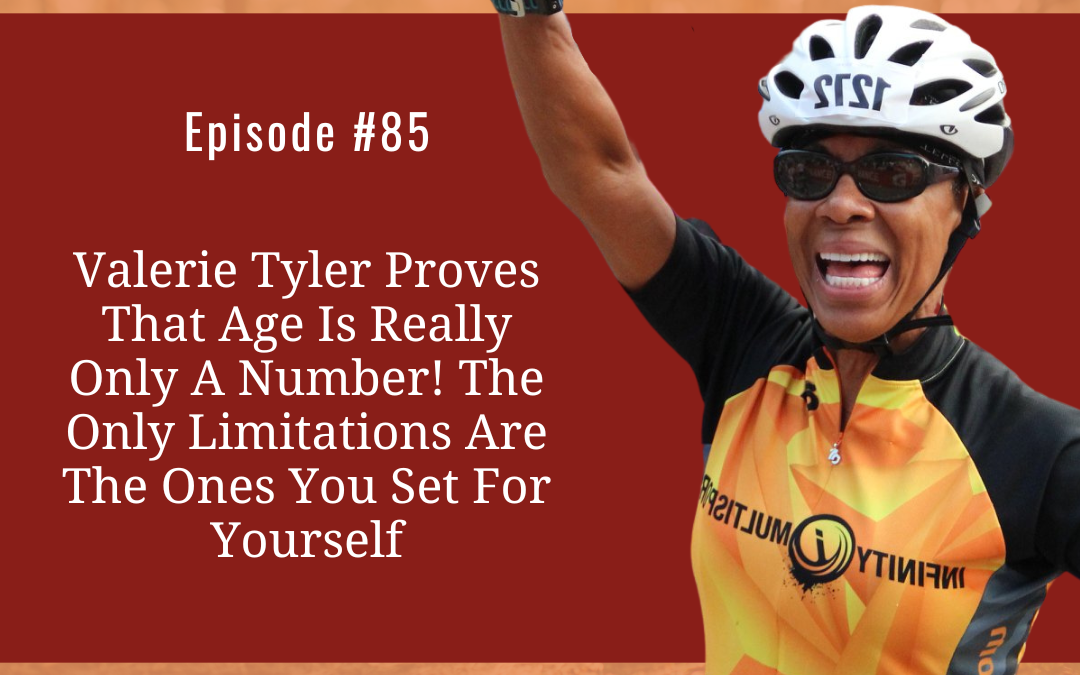