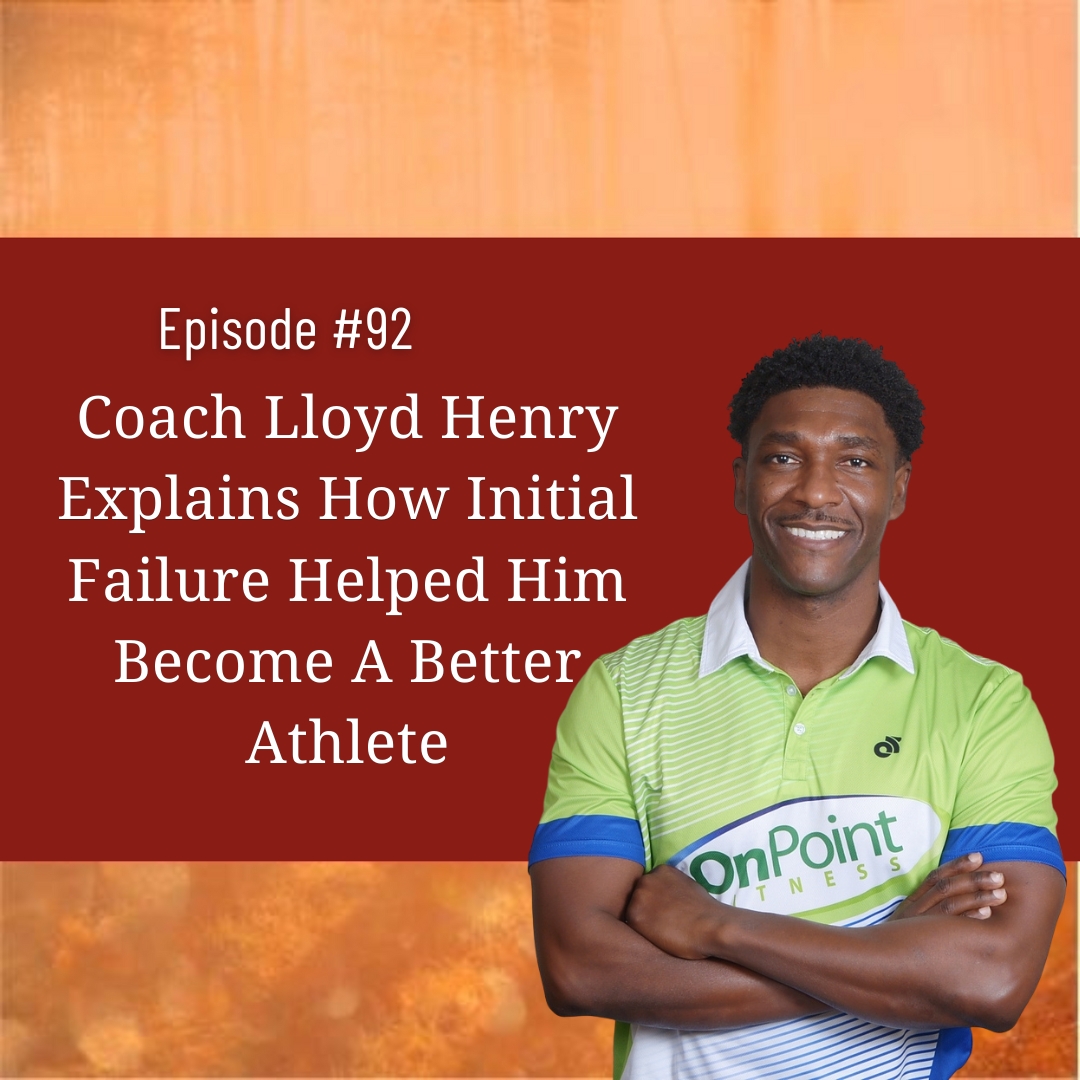 Some of the most important lessons are the ones we learn from failure.  Lloyd Henry is  a 32-time Ironman & long-course finisher. He overcame the stigma of athletes losing their drive after a loss. He had no background in sports, but progressed  to become a sub-3-hour marathoner He has competed in numerous running events (5k to ultra-marathon) including the Boston Marathon and Comrades Marathon (South Africa). He has been running since 2002 and coaching triathletes since 2004.

He uses all his personal experiences to coach effectively.  Coach Lloyd Henry  takeaways, experiences, and lessons he took and it makes him an effective, compassionate coach. He enjoys seeing his clients as they progress and experience those “ah-ha” moments.

Listen to how an inspiring couch potato turned into the first African-American to finish an Ironman on six continents in 2016 and  make it to the Ironman World Championship in Kona, Hawaii.

Lloyd Henry is a 32-time Ironman & long course finisher and in 2016 became the first African-American to finish an Ironman on six continents plus the Ironman World Championship in Kona, Hawaii. In addition to the triathlon, Lloyd is a sub-3-hour marathoner and has competed in numerous running events (5k to ultra-marathon) including the Boston Marathon and Comrades Marathon (South Africa). He has been running since 2002 and coaching triathletes since 2004.

Form and technique are the focal points of Lloyd’s coaching style. As a coach, he enjoys seeing clients experience that “ah-ha” moment. Whether it is gliding through the water with ease, finally feeling like a fish in the water, the feel of gravity pulling them forward as they fall into a run, or the sudden outburst of “I‘m running, and it doesn‘t hurt.” He has helped clients learn to swim, improve their stroke, compete in a triathlon, move from the couch to a 5k, finish their first marathon, qualify for Boston and hear those famous words “You Are An Ironman.”

A native of St. Croix, US Virgin Islands, Lloyd has a B.S. in Biology, M.S. in Medical Science, PMP, and an MBA. He is also an avid scuba diver, snowboarder, gardener, and Crucian market basket weaver

Get a copy of the book; Running Is Cheaper Than Therapy: A Journey Back to Wholeness. It is available in hardback, paperback, and newly released audio form 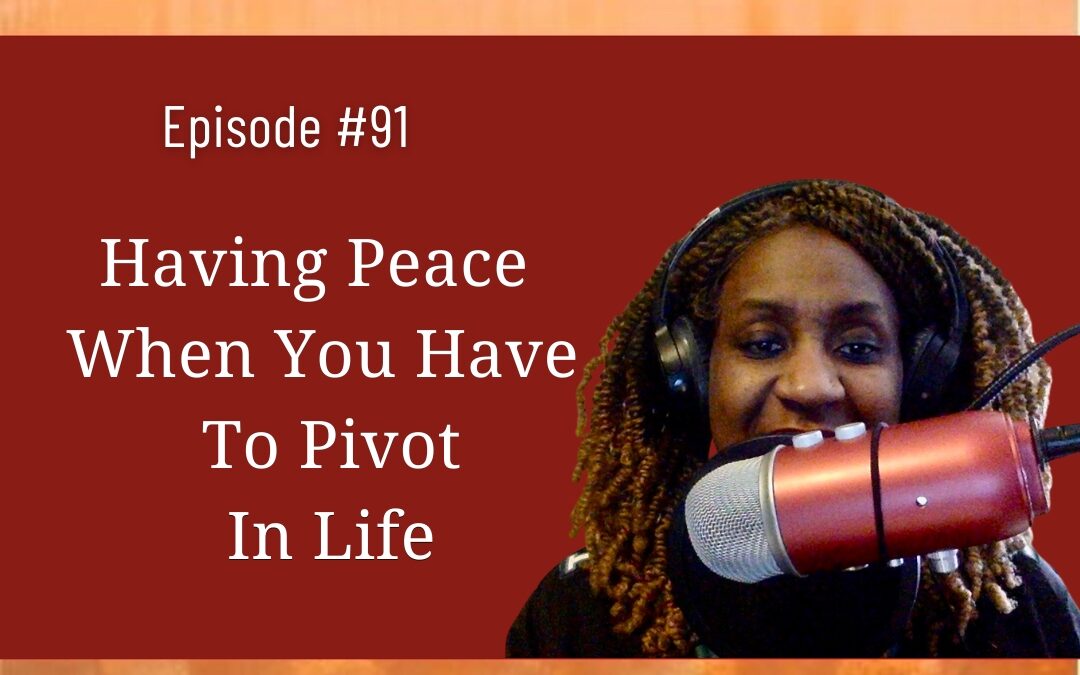