10 Reasons Why I Loved Black Panther 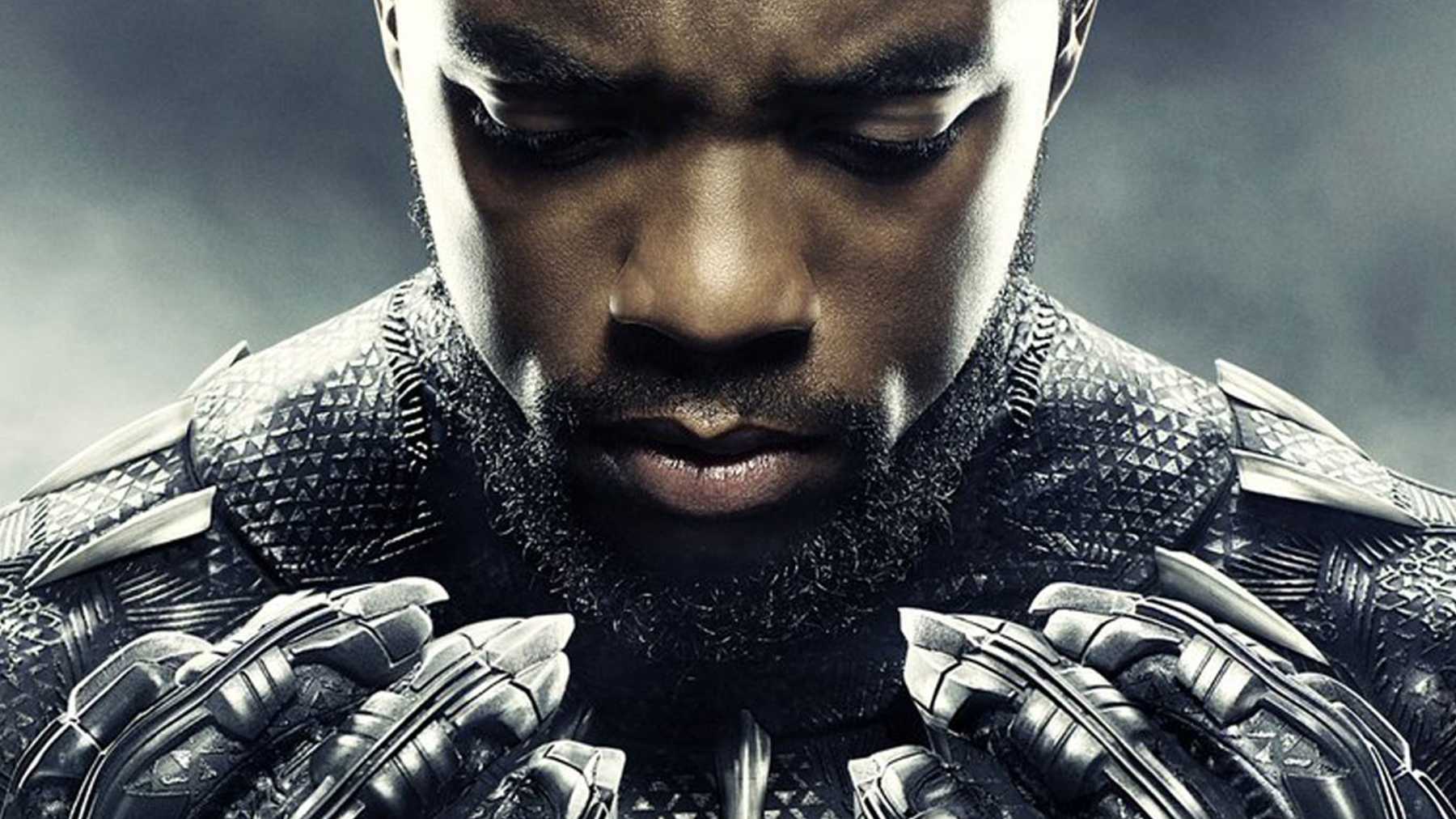 I could actually give more reasons, as I absolutely LOVED the movie.

1- Ok first I am a women and let me start with the black men in the movie. Let me start with Chadwick Boseman-King T’Challa  the Black Panther is not my usual type, but he has so much swag. His walk, and the accent just do something for me. While Erik or Killmonger is the villain.  When he took off his shirt when he was about to battle T-Challa  I almost fainted. The scars made it more appealing for some reason. Also Winston Duke who plays M’ Buku with his 6.4 barking self, was a pleasant surprise. I would climb him any day

2- The women are bad asses. My favorite is Oyoke. She is beautiful, bold, confident, strong, and does not taking anything from anyone. She rocks her natural short cut. The scene when she could not bear wearing her wig any longer made me smile. She wanted to be true to who she was, not that I have any issues with wigs or weave. Although I think back to a personal experience of mine. I was about to take my Orthopedic Oral Boards, and I had a natural hair style. My profession is predominantly a white male professional. I was concerned that my hair, might weigh against me. I purchased a wig. As I practicing my case presentation the hair was distracting I was not use to it. So I decided to just with my usually hair style. I  prayed that my knowledge and my presentation would be good enough. It was and I passed.

I also love Nakia. She left her man T’Challa live out her  passion. I desire to help those less fortunate. She followed her dreams and not a man. She also was instrumental in saving T’Challa, T’Challa’s mother, Shuri, when Erik overthrew the throne. Shuri the genius who make Wakanda the innovative   place that is was. When I saw the pictures of the CIA agents spine- they actually showed the vertebrae-I was in STEM heaven. Share was beautiful with brains too. Women were not seen as just objects. They were vital in the movie

3. I am a Marvel fan, and love all things Marvel so I knew I would love Black Panther. I have seen all the movies, and all the Netflix series.  I have seen most of the movies multiple times. I watched Captain America Civil War before and after the movie so I could remember and link the storylines as that is when Black Panther was introduced. Marvel did not disappoint. It actually exceeded my expectations.

4. I have seen some criticism   regarding church- titles and people going to a movie but can’t go to church. Ridiculous argument to me. I saw several themes which are relevant in the bible. One being good versus evil. I thought of the story of Cain and Abel. Cain   who killed his brother Abel due to  hate, and jealous. I thought of Isaac and Ishmael. The chosen one verus the one Sarah arranged because they did not wait on God. I saw Jacob and Esau and how Esau was robbed of his birthright. I know T’Challa and Erick are cousins but there was a similar theme.

5. I love the fact the movie is  unapologetically black. It represented a Utopia of the Motherland had it not been overtaken by colonization.  It represented African American and  Africans.  One of my friends almost cried because they had several African dialects/languages represented in the movie. This was the first big screen movie where we are  portrayed a Superhero – The Black Panther. We were intelligent t, innovative, wealthy, with more resources than anyone else the world. It truly was a black Utopia

6. If also addressed some of Black society woes. The story starts in Compton. It address the ones who have overcome so to speak versus the less fortunate and the conflict between the two. Erik while motivated by hate, wanted to take back what have been taken by colonization, slavery. He also wanted to kill everyone who had hurt him in the process. It affirms that there is no easy solution to the problems that face Black people as a whole. I love the way it take a fictional place, but relates it to present day

7. I love the way the Bruhs- The Ques were represented in the movie. When M’Baki and the men of the Jabari tribe came to fight  Erick and I heard the barking. I thought I would see some hops. They truly represented the Bruhs to me.

8. The attire from the premies to people all over the world who attended Black Panther.  The outfits were breath taking. I especially loved seeing all the children dressed as well.

9. From the ultimate success of the movie, there will be a Black Panther II, where we can learn more about Wakanda. I can’t wait although I am sure if will be at least two years away.

10.The Post Credit scene  only got  me more excited for the next Marvel adventure. Also the fact that I don’t have to wait another year is a bonus. Avengers Infinity War will be out in May.

I took two trips to Wakanda and will plan my 3D get away this week.