If You Don’t Climb, You Can Never Enjoy The Descent 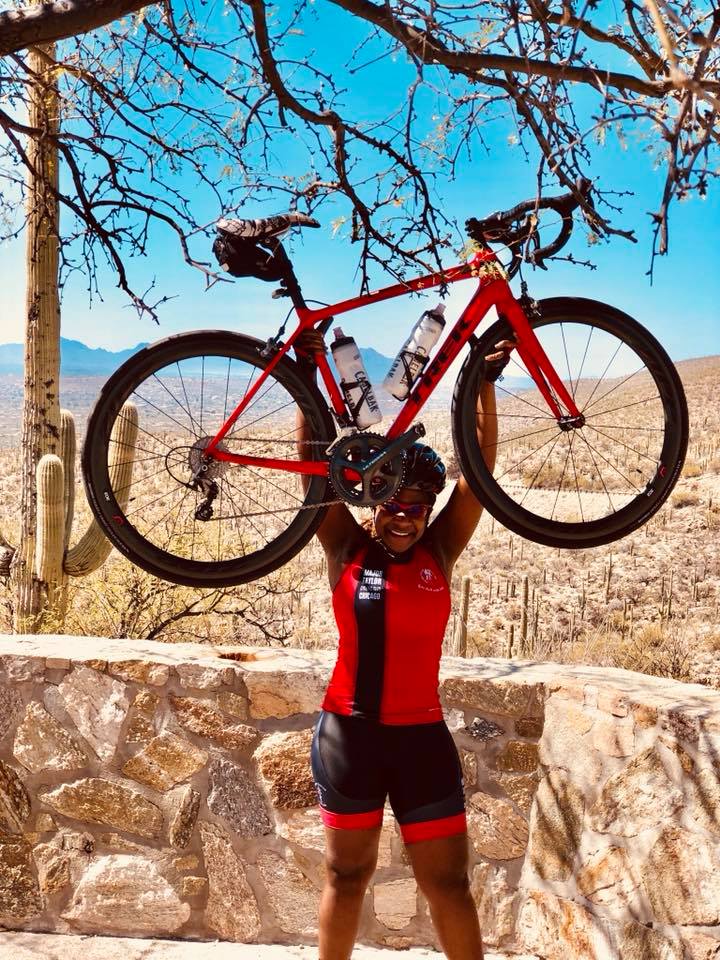 While cycling is a relatively new hobby for me, I love it. It is quite challenging. I had the pleasure of traveling with some friends from my local cycling group, Major Taylor  to Tucson Arizona. It was quite the adventure.  Honestly if I had known what I was signing up for, I might have not gone. I live in Chicago which is relatively flat. This was a climbing cycling trip. The first day as we were climbing, climbing, and climbing I had to reevaluate my life’s goals. I had to literally talk to myself to calm myself down. I was screaming this is crazy, this is not what I would call fun.

The second day the plan was to climb a mountain. I asked what are we doing.  I was told we would be climbing Mount Lemon.  There was reports of snow on top of the mountain so all I envisioned is us ride straight up a step hill on my bike into snow. I thought “What kind of madness is this”

So we ride fifteen to twenty minutes to actually get to the mountain. I think this is not what I imagined. It was winding roads not a straight incline. We also would not be going to the top of the mountain with the snow/ice.  I took one of my friends advice and sang and pedaled.  I put my bike in the easier gear possible. Sometime I learned the previous day, struggling with the climb. Thank God for Norma who was an angel sent from heave to help this new cyclist and a few others.  I song “Pray For Me” from Black Panther sound track. I had been listening to that album since before movie was release and it was the first thing that came to mind. I kept pedaling, and singing while it was difficult it was not impossible. The sites were beautiful. I made a few stops along the way. I was climbing a mountain.  I climbed up for thirty-five minutes then started the descent. We had to meet back at a certain time, and I was happy with my climb. The descent was so much fun, although the speed did make me nervous. The cars on my left more so. It was a great rush. You see I have a need for speed. I strive to run faster, ski faster, bike faster. Cycling down a mountain was quite a rush. I had made it up, and back down in one piece I was beyond happy. 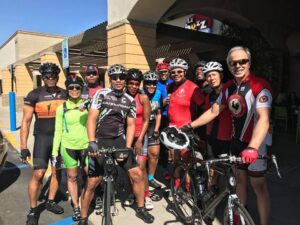 Life Lessons Learned on that trip

My hobbies are my life line, they help me with the rest of this thing called life