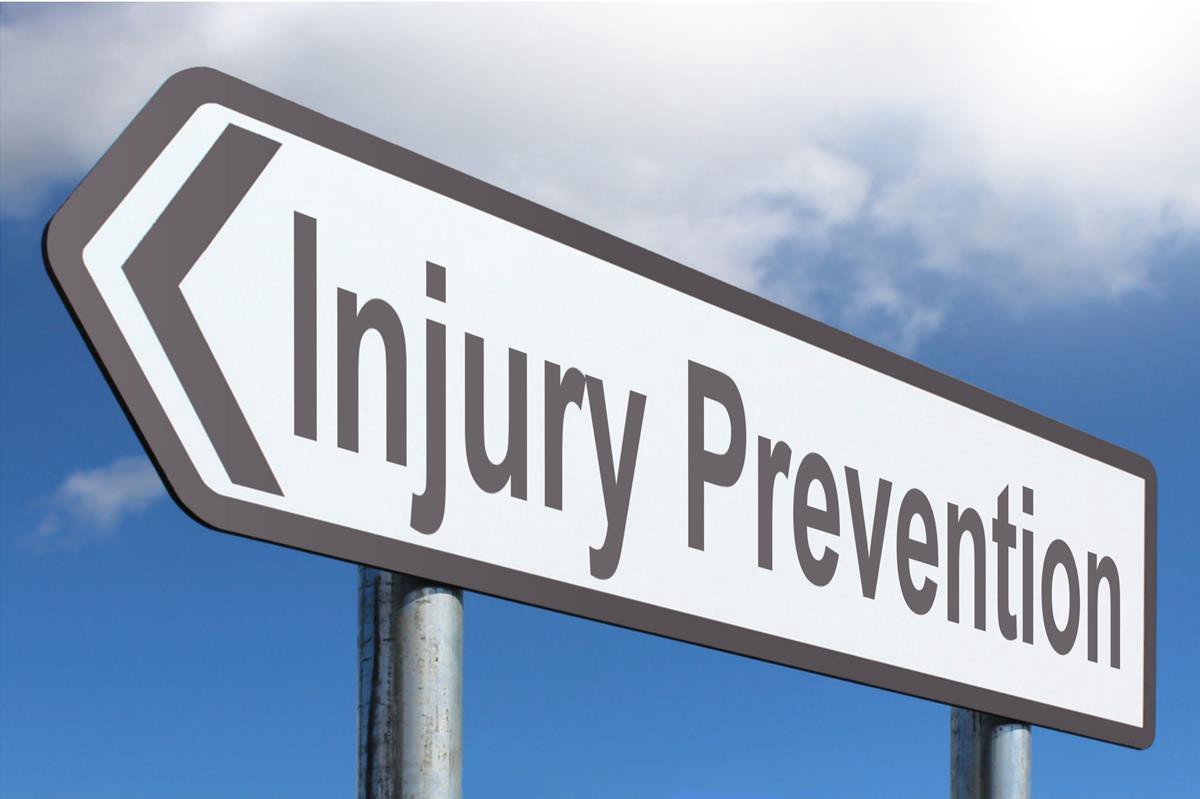 I would like to share a video talk that I recently  prepared for  MRDS anniversary.  Men Run Deez Streets (MRDS) just recently celebrated it’s five year anniversary. I was asked to give a talk, and I would like to share  my video talk this week. I had to take my own advice as I am recovering from an ankle injury . Some information on  MRDS- MRDS is an organization that was started in Chicago, but not five years later has national roots.  The organization  inspires men of color to make running a consistent lifestyle.