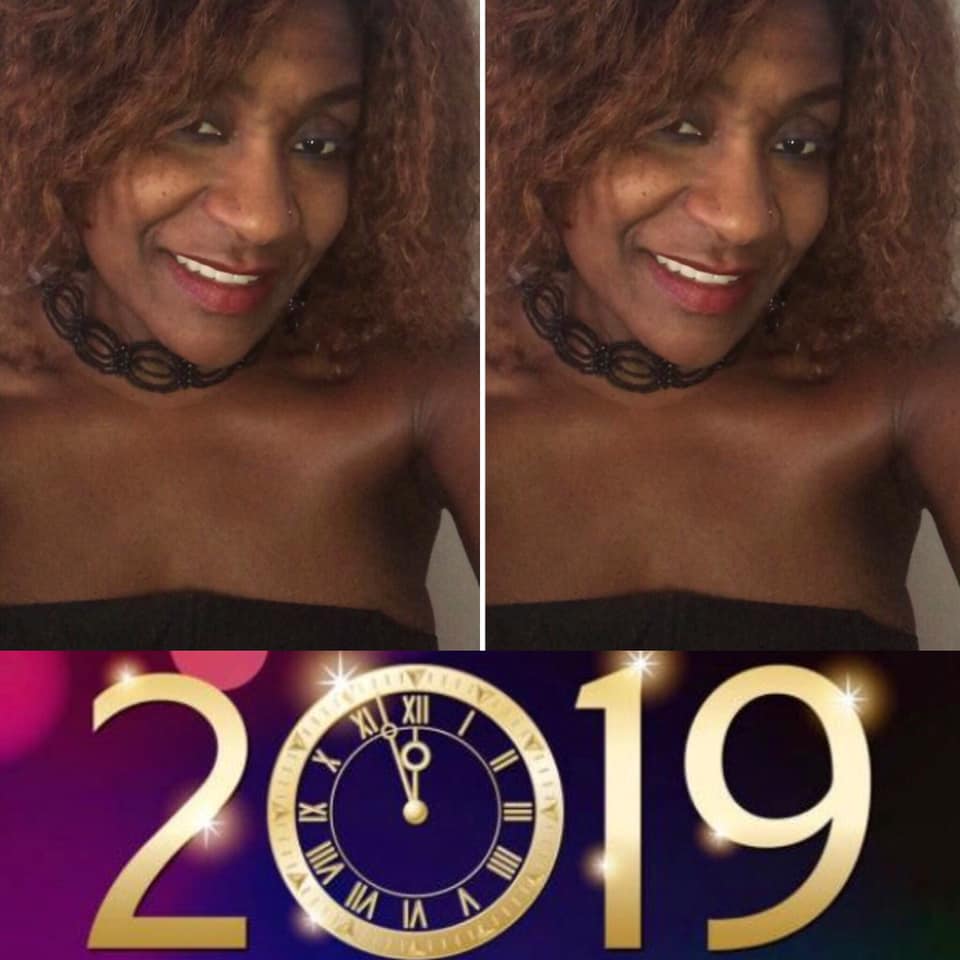 2018 is coming to an end too fast actually. I have too much to do today. It was a awesome year overall. God has truly blessed me. It didn’t come without sadness. I lost my dear friends , BA soror, Spec, FAMU classmate Angela Bledsoe. I also lost another classmate Aisha Fraser a friend, soror and FAMU classmate as well. Both were due to domestic violence, a few weeks following their death an active shooter killed a physician his former fiancée at one of my hospitals along with a pharmacy resident, and a police officer. My heart still aches over this senseless tragedy and I am praying and seeking ways to help stop this epidemic that I did not know was so widespread and how many people it touched.

My 2018 started with one of my loves skiing in Canada, then Japan. On the way to Japan I got to see two of my running family get married, and saw my team win their first SuperBowl. I went on an epic cycling trip in Arizona where I was literally cussing as I was climbing the first day. I had no idea what I had signed up for. It made me a better cyclist, and my the end of the trip I was loving it. Climbing part of Mount Lemmon was the highlight of the trip. I was so scared when we started but realized it was not bad at all and the descent was fun, but just a little scary. After my cycling trip I flew to our annual National Brotherhood of Skiers (NBS) trip. I was blessed to ski and race. I won first place in intermediate division. I have a need for speed.

Following ski season I continued my triathlete training. I made a special trip to Atlanta to start open water swimming early. I also got a chance to see my FAMUly and share my story and sell some of my books” Running Is Cheaper Than Therapy”. I starting cycle criterium and road racing thanks to Dwayne one of my Major Taylor family members. It is scary but so much fun. I have so much more to learn and improve on but I can’t wait for next season. I also completed my first century with my Major Taylor Family.

I spend time in Palm Springs and FAMU’s homecoming with my linesisters as we celebrating 25 years in Delta Sigma Theta. I attended the Football Hall of Fame Enshrinement ceremony and saw B Dawkins as well as other football greats get inducted. Other check off of my football boxes was done. I also completed four open water triathlons by the grace of God as the open water scared me every race. Thanks to some angels- kayak people and Joy Miles in Chicago who kept me calm and told me to keep moving. I completed two sprints, one Olympic, and an Ironman 70.3 ( half Ironman). The summer of 2017 I could not really swim, so my goals were a reach, but I made it . Thanks to my coaches, crew, friends, and my Godson who made me stop saying one day and just doing it.