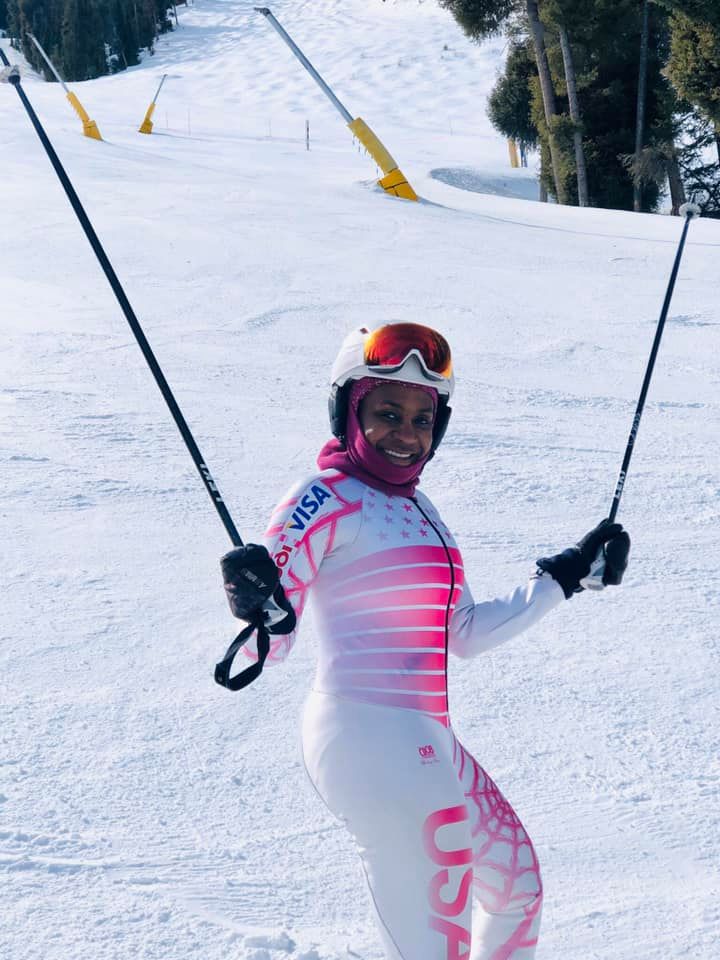 I had the week from hell two weeks ago. The safety net hospital I contract with is having significant financial problems. They are robbing Peter to pay Paul. So as of April my salary won’t be fully supported there.  I found this out in meeting I thought was supposed to be a marketing meeting. Add that to my recent health issues, 2020 has not started out great. Good news is that I got a clean bill of health after all my medical tests. Doctors stated it was stress and overtraining.  So this means I need to slow down. I don’t think I know the concept, but I am learning. So my two Iron Man races will not happen. Maybe one or I may just cycle and do half Iron Man races this year. This is too be determined. I have to hustle hard regarding work, to cover my hobby expenses first of all.

I tell you all of this to say life can kick you in the butt, make you fall down. It can come out of nowhere. Well last week I went to my happy place on a trip I started planning for this time last year or the proceeding weeks issues would have kept me at home. I thank God I went. Skiing is one of my happy places. There is something heavenly about being on a mountain seeing all of God’s beauty. It also is mini reunion with my snow family. It feeds my spirit in ways that words can truly explain.

Part of the joy of the Summit is ski racing which sounds a bit  intimidating. You ski at fast as you can around gates. Gates are basically two poles with a  flag for those who don’t know.. The goal is to go fast but be somewhat in control so you don’t fall and go tumbling down the hill.  It is quite the adrenaline rush. As my friend Eric Rhea states white powder is one of my drugs of choice. There is a technique in the mastering of these gates. Mentally I grasped  the  basic techniques and have looked as numerous amateur and Olympic racers at work. I have ski races saved on my DVR.  My body obviously have not fully grasped the technique to the fullest. In ways it may never. I will never be Lindsey Vonn although I do have one a Lindsey Vonn race suit.  Nevertheless each year, each trip I get a pearl and put it to practice.

Last Thursday I raced Advanced women again. It was the second time racing advanced. It was the longest ski race I have done. I did my usually routine. I inspected the course with someone who has been racing for years. I did the first run, as best as I could my goal was to go fast but not risk missing a gate or falling. The first run also calms me, and get me in my groove. The second run, I took some of the tips that the experts were sharing at the start and tried to push it harder, but stay controlled. I decided not to look at my scores until the end. It would not have matter. My last run, I wanted to stretch the limits. I got some more tips. The first three gates I felt great I was being aggressive and I felt like I was much faster than the last two runs. Then I think I hit a gate and down I went. Falling is funny is a certain aspect especially when you are skiing fast. The best think is to not fight it but just fall. You are less likely to have a major injury that way. Well I fell and sled a few seconds. Those seconds seems like several minutes. I was thinking when am I going to stop. I finally did. I got up in one piece and skied off the course.

Also thinking about the fall. I get a spiritually analogy. In my life the times I have hit rock bottom. Fallen so hard, I didn’t  think  I could ever give and had to totally depend on God to carry me. In those times that I had no control.  When I fell hard I had no control I just had to trust I would eventually stop and be able to get up in one piece. In reality I  also really have no control of the times I am so-called up. I  may think I do but I  don’t.  I realize that I have to trust God and the process for my ultimate victory.

I get so many life analogies from my hobbies. They make me a better Ouida. Life sucks sometimes, a lot of times. We cry, we get hurt, people die, you loss a job, loss a fortune on a bad deal. I could go on and on. The key to success is not dwelling on the hurt. Yes grieve, learn, and move on. So my  runs are life. First was good, second was better, and third was working on greatness. You say how can that be I fell- DNF. Dreaded words in sports world. I learned something in my falling that I would not have learned playing it safe. I pushed the envelope so now I know how it feels. I just have to work on keeping that. If I never pushed I would not have felt the breakthrough. Also despite my fall, my past had be set up for a win.  I won first place in my age group, and my fall will set  me up for mind-blowing win in the future. That is my truth and that will carry through this rough season. All things are working for my good

28 And we know that all things work together for good to them that love God, to them who are the called according to his purpose.”