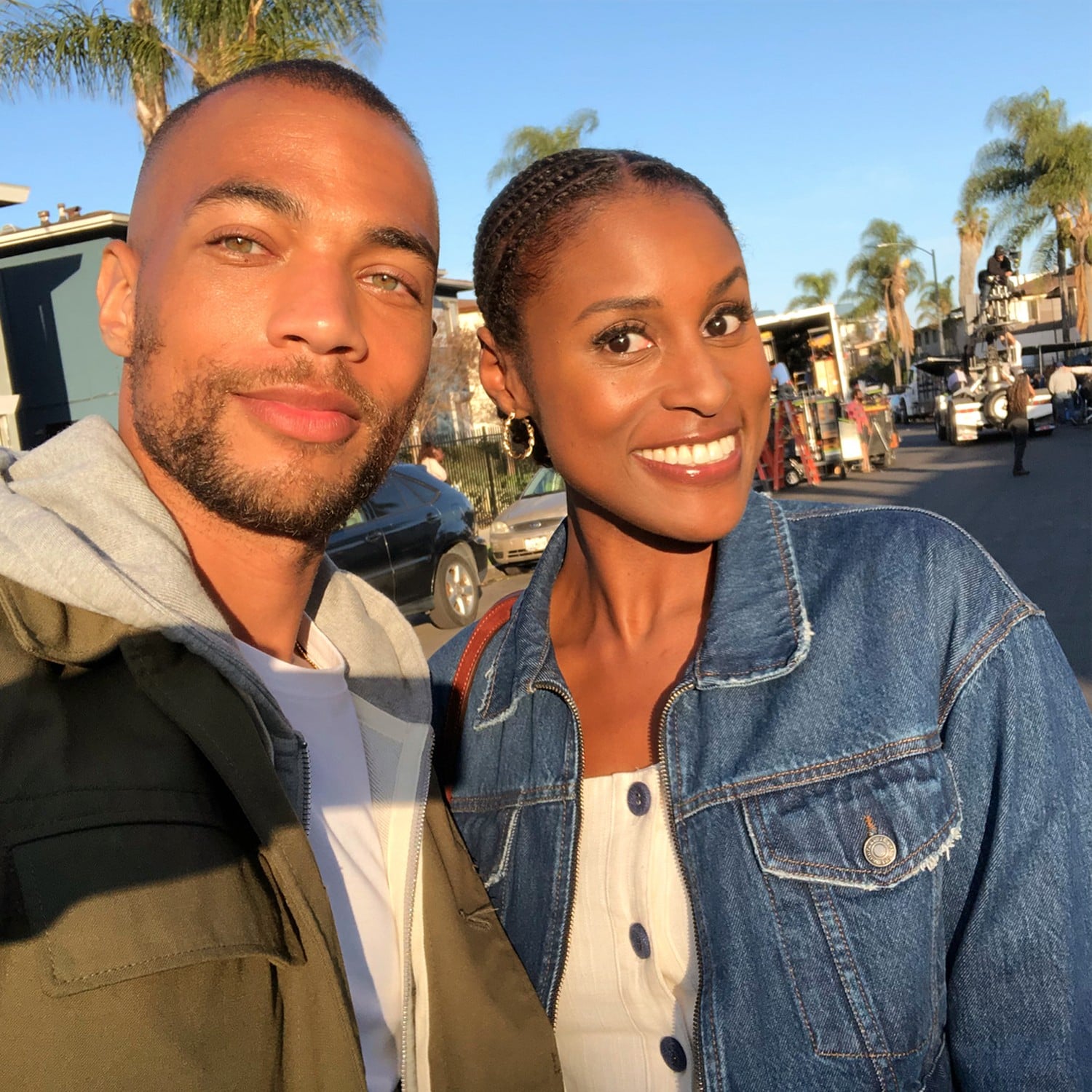 “When a person cuts off all communication with their friends or the person they’re dating, with zero warning or notice before hand. You’ll mostly see them avoiding friend’s  phone calls, social media, and avoiding them in public”

I need an escape from the real world, and Insecure is one of my escapes. When Nathan returned to the block party a few episodes ago this came to mind. If you are wondering what I am talking about, I highly recommend you binge watch Insecure. We are now towards the end of Season 4. I polled some of my girls to see what their definition of ghosting was.   I asked three questions: What is ghosting? Have you been ghosted? Would you take a person back after ghosting? Have you ghosted someone?

What is your definition? Please comment below.  Also feel free to share your response to my poll questions.

What does Ghosting Mean to You?

Definition above mentions friends or a person in a dating relationship.  Some of my friends mentioned well was there a relationship. I think that may be part of the problem. Two people can often have different views of whether there is a “relationship”

My first point is what defines ghosting to you?

If you were ghosted and the person returned would you take them back?  In regards to Insecure no I don’t want Issa to take Nathan back because I am #TeamLawrence.  They can be friends if she wants to be. He did help her out so I will give him a pass.  He also had somewhat of a valid reason with his new diagnosis of bipolar disorder.  In my experience and in my poll it depends on the “relationship” and the reason. Again my three scenarios above.

I honestly can’t see a situation that has a good explanation.  If you are in an exclusive relationship with someone for months and you ghost and are totally MIA that is a major problem. No return calls, text, email, direct messages.  That would be a hard comeback

Have you Been ghosted?

I have but more a scenario one or two though.  I don’t consider talking  a week and then all communication ceases ghosting. That happens all the time with me from both sides. I don’t think it warrants an I’m not interested conversation. I may be wrong.

Would You take a Ghoster Back ?

I have again more so scenario  one or two. See above  The person would have to have a good reason. He would have to clearly communicate them to me. He would then have to show genuine interest. Honestly I may have initially trust issue. I always say actions speak louder than works.

Have I Ever Ghosting Someone?

I try to treat people the way I want to be treated.  So I don’t recall every doing this to a guy.