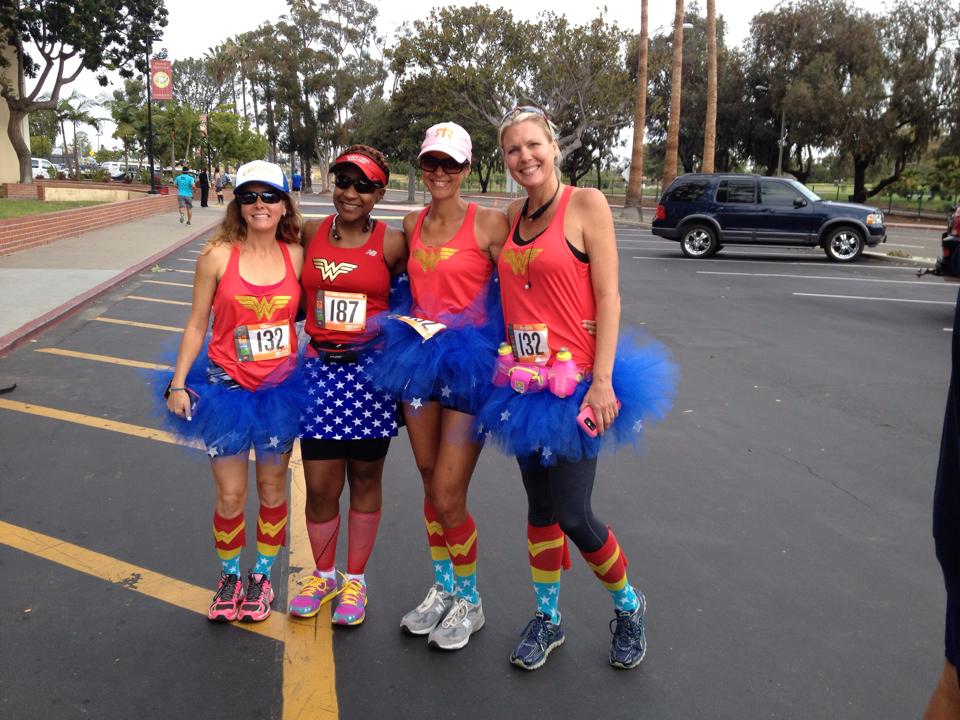 Who is your favorite superhero and why? Mine is wonder women. I wanted to be like her when I was younger. She was pretty, smart, intelligent. She was a bad ass too.   She is the reason I love big bracelets today. 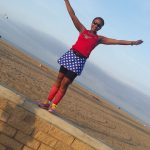 So I got to see “my girl” in action in the new Batman versus Superman movie. She was the best part of the movie in my opinion. The movie could have been better. It was a little too long. Ben Affleck did a great job as Batman. I was truly impressed when he was doing his weight training. Ben was getting it in.   Lex Luther acting was also not the best, in my opinion. The movie also introduced the other members of the Justice League: The Flash, AquaMan, and Darkseid. I thought they were trying to do too much. The part of the movie the I liked the least was the fact that they killed Superman. I know he is not really dead, but I was traumatized when they had Man of Steel in a box. Will see how the spins offs fare, and the next Batman versus Superman movie.

How did I become a superhero fan in the first place you might ask. Well of course it involves a man. A young man that is. I took my nephew to see Iron Man III. It was awesome. I loved the surround sound, the action, the fighting, and the suits. He too was a bad ass. After I saw Iron Man III, I had to go see Iron Man I, and Iron Man II.  Also who does not love Robert Downey Jr.? He was made for that role.

So the Avengers come out 2015. I had to do some research because I had to see who else made up the Avengers. My goal was to see all of the movies that made up Avengers: Iron Man, Captain America, the Hulk, and Thor. I had no clue who Thor was. I became a fan. He was fine, and the big hammer. Another bad ass I was hooked. I was a Marvel Superhero fan.

I am falling for DC now. True confession, while Supergirl is not the best show I tape it, and watch every week. I have hope that a female superhero will one day come close to being as bad (in a good way) as the men. Don’t get me wrong I like the Black Widow, but she would not stand alone in a movie. Anyway The Flash was a guest on my show. I had also seen another episode on another date.

I was lost and of course I was prohibited from asking questions during the show. So after that episode I have binged watched The Flash on Netflix. While watching The Arrow was a guest star as well as Felicity on The Flash.

He too is a DC comic hero who knew. So I am now binge watching it. I am hooked. I can’t wait for the next Captain America to come out next month.