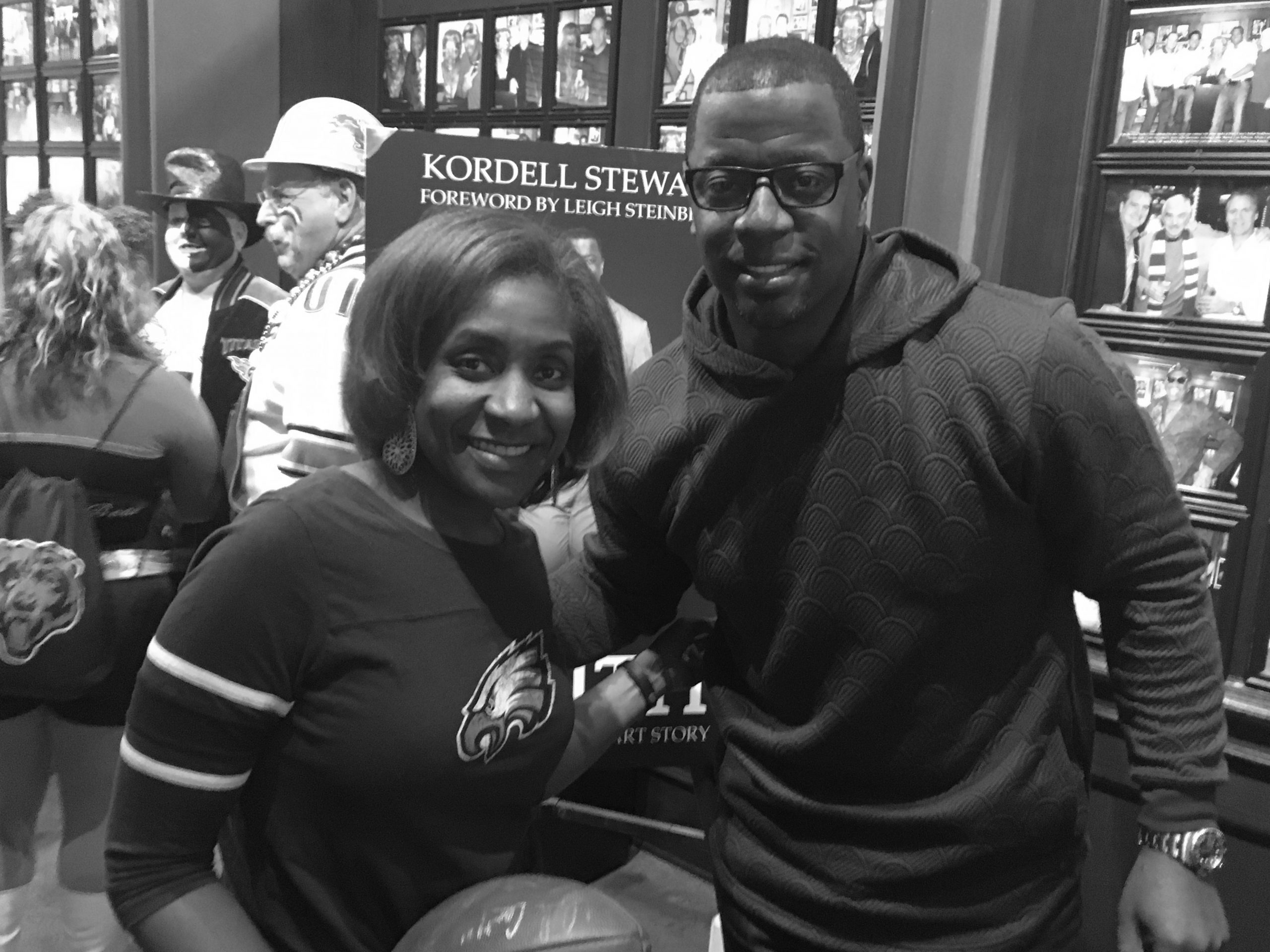 I just experienced football heaven in April of all months. It is nowhere near September when the regular season starts. My football heaven began on Thursday April 28th. I woke up at 2:30 AM. I had my clothes all laid out. Eagles paraphernalia of course was the number one choice. For now, it is my number one team. By the way I had four teams, now I have two. My sports buddy and my brother seem to think I must choose one. I am narrowing them down. The two remaining are Eagles and Steelers.

Mike and Mike was going to be live at Harry Caray’s in Chicago. I had to be there early because I wanted to be in the front, of course. I got there about 3:15 AM. There were about five people in line in front of me. The door opened at 4AM. We were taken up the elevator,  and I run in to get a seat right in front in between the Mikes. Golic and Greeny come out. Greeny starts taking selfies and I got in a few of them.

The show started I see the prompter and I see myself in the center of the screen. I am on TV. I try to keep a smile of my face so I look great on ESPN.

I listen to favorite sports show for four hours. There was talk about the draft, basketball playoffs, and everything sports. I meet people from Mississippi, Ohio, and Wisconsin. I started getting numerous texts from my friends, and Facebook posts saying  that they saw me on the show. After the show I get Mike and Mike autographs on my football. After the show Kordell Stewart was available for autographs so I got another on my football.

I then visited the Harry Caray Sports Museum. It had all of the Chicago Sports great: Michael Jordan,  Scottie Pippen, Ernie Banks, history about the Cubs, the White Soxs, the Bears, and the Black Hawks. It explained the history of the curse of the  billy goat. 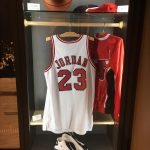 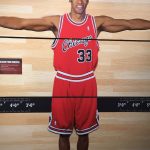 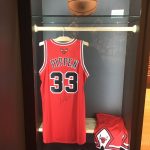 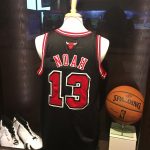 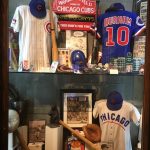 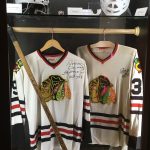 I was then off to work. I was running on adrenaline due to lack of sleep. I was able to make in through my clinic. Thank God it was not a bad one. The only problem was I locked my keys in my car. I got a ride home figured would deal with it later. I was then off to draft town. I was in awe the moment I walked up. There were so many photo ops.

The draft then starts. We make our way to selection stage. The draft starts as everyone anticipated. Pick one and two were no surprise. Two quarterbacks Jared Goff number one, and  Carson Wentz went to my Ealges for number two. The rest was more interesting. We stayed and listened until pick nine the Bears. We then walked around to experience the pro shop, the AFC/NFC locker rooms. The night ended with me returning to my childhood, a ride on the ferris wheel. From the Ferris wheel you could see the whole city: the fountain the selection stages, all of draft town, all the buildings with NFL paraphernalia. It was beyond awesome. 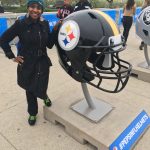 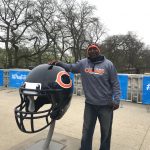 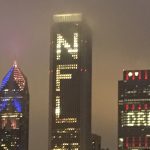 So I can’t get enough of the NFL. I return for day number two. The first thing I do is dive and catch a football. The best part is was caught on camera. I experienced all the photo opts I missed the night before. I also got to see how they make footballs. Wilson is the company that has been making footballs for 75 years. It was quite amazing. I thought I was finished with Draft town after day two. 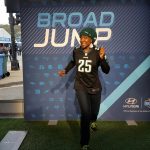 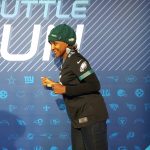 I woke up Saturday morning and it was raining. I could not resist the urge to walk over to Draft town for the last day. I always tell people neither rain, sleet or snow can stop me. So I put on some Eagles gear, a few layers, my water proof jacket, poncho and snow boot. I grab   my umbrella and walk over. The rain was not too bad initially, but I felt that the wind was going to blow me away. I was surprised to see as many people there. It was nothing compared to the previous day, but for the weather it was allot of people. My goal was to get some autographs on my football, then head back home. I was unable to get any the previous day. I get Big Cat Williams autograph, a former  Offensive take from the Chicago Bears. The highlight of my day was getting Otis Wilson’s autograph. He was a lineman for the legendary 1985 Super Bowl Champion Chicago Bears. I also got a picture with him.

The day ended with me seeing one of my ski friends who was in town for the Bacon Feast. She came out in the rain to see me and to expencice Draft town. The last round of the draft were televised from selection square. So we all walk down it was covered and warm which was a plus. We see the last picks of the draft. The 2016 draft was over. It was an epic experience.