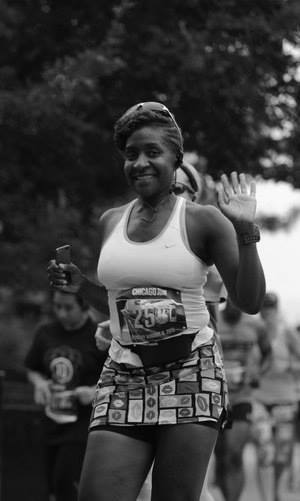 This is a follow up blog to “Stress Fracture, the Two Words a Runner Does Not Want to Hear” that I posted in September 2015. It was at that time, I found out that I had a stress fracture.So after the diagnosis I was placed in a walker boot for almost three months. I continued to work out. I also did my other activities with my boot on.

I just rode the spin bike and did upper body weights. I tried to do leg weights, but it hurt my foot. I got my boot off just in time for my ski trip. I was so happy, while it was too soon to run. Skiing was perfect the ski boot was actually more secure that my walking boot. I skied a total of five days, and had the best lesson I ever had in my life. I raced, I skied all day it was fun to be active.

I returned from my trip. My former running coach recommended physical therapy to help me return to running. I complied; I had learned that I needed to listen to someone other than myself. So I asked my friend, and classmates for a physical therapist who worked with runners. I found the perfect one Liz Yerly. She did a video analysis of my running pattern. She recommended new running shoes. She worked on strengthen exercise to work on my core, balance, hips. These are quality area that all runners should work on. I did therapy initially with my plantar fascitis, but I got bored. The exercises I did there were things I could do at the gym. He never changed the routine. Liz always challenged me, and I never got bored. I actually looked forward to going to my sessions. She got me to the point of running a half marathon, which may have been an overambitious goal.

I ran the Star Wars Half Marathon see former blog”Star Wars Half Marathon- The Dark Side” While I was improving I still had pain in my heels, it was manageable. The more I did my exercises, foam rolling, and wore my night braces the better my feet were. Also the race not difficult at all, but it was the most I had run since my stress fracture.

After the race I actually recovered properly; or so I thought. I wore compression socks, I did  an  ice bath, I foam rolled, and I rested. I had graduated from physical therapy, so I was on my own. I took a week off from running. I walked, did elliptical, and light weights. I tried to run a week after the race, and I could not run. My feet hurt, so I figured I needed some extra rest. So I continued the light workouts.

I had signed up for a 10k on Mother’s Day  May 8, 2016. I always run Susan G Komen in memory of my mom. My foot was not hurting at all as I had been resting/recovering. I figured the 10 k would be too much.  I thought I could do the 5k. I ran and my feet did not hurt, I did my intervals. I ran for five minutes, and walked for one minute. This was the recommendation of my physical therapist until I was fully recovered. 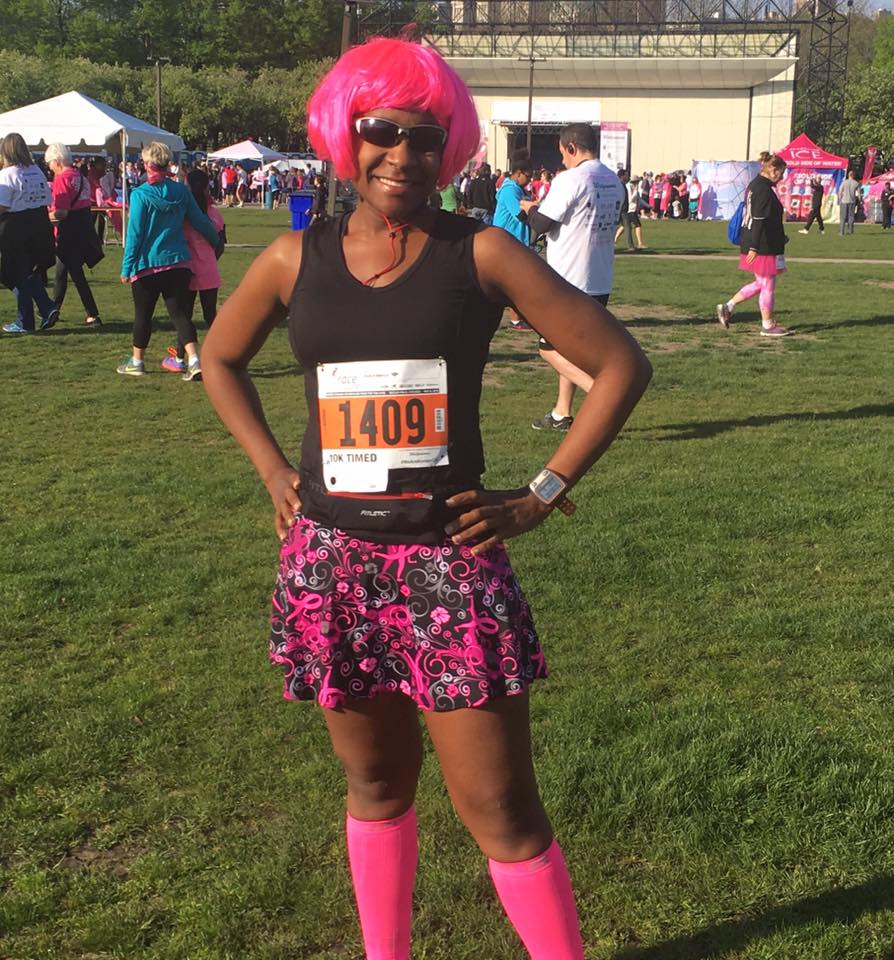 It was the best run. I had a great pace, and had a runner’s high. I was in heaven or so I thought. Two hours after the race I could barely walk. It hurt to put any weight on my left heel. I was concerned, this was more than my plantar fasciitis. So I decided to see a fourth doctor. I initially  treated myself, but I am not a good patient so I figured would be better under someone else’s care. He was also concerned and order two MRI to fully evaluate both my feet. He also shut me down again. No running until I had my MRIs and was evaluated again. My foot continues to hurt even with walking. Stay tuned, I will run again. “You can’t keep a good women down, That which does not kill you only makes you stronger. With God nothing shall be impossible.” I have to encourage myself to keep my spirits high.