Dr. Strange- what I took from the movie 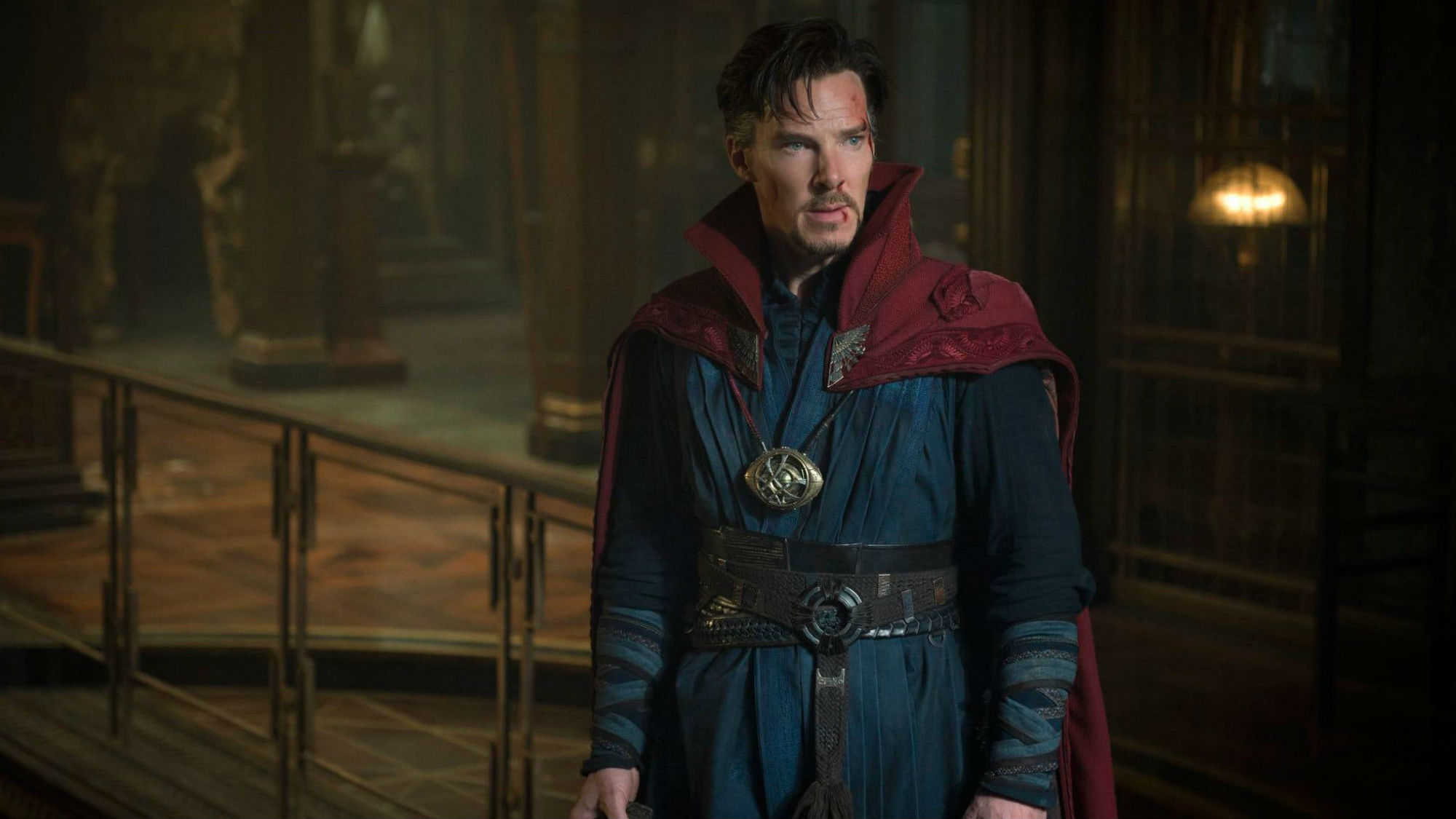 Well, I love Marvel movies!! While, this one was not my favorite, it still was awesome. My analysis of it, is probably different from most other people’s.  I admit as I have mentioned in my previous blogs, that I did not read the comic books in my childhood, so my knowledge of Dr. Strange is limited.

The opening scene in the hospital had me all in.  Dr. Strange was a neurosurgeon. I was loving it. The scene in the operating room, the way he pulled the bullet from the man’s skull. He helped bring the guy back to life. It made me think of the time I was an intern on my neurosurgeon rotation. A patient in the ICU had increased pressure on his brain, and need a burr hole drilled in his skull to release the pressure. The senior residents stated ” Let Ouida do it. She is an orthopedic resident and they love bones”.  I was excited although drilling in a skull in nothing like drilling into a bone of a leg or arm. So the movie had me with the opening few scenes. Then they messed it up. Ok, where was the protective googles/glasses, and why were they in the operating room without mask over their faces for a few minutes. I had to calm down and realize it was a movie. I had to let it go.

Then the egotistical, arrogant side of Dr. Strange was revealed. I again thought about some of the pricks that I had worked with in the past. As he was driving in his nice car, like a maniac. I thought he is so out of control.  Then the accident, the injury to his hands was the turning point. I thought about  life, God has a way of using circumstances no matter how bad to humble, to teach, to grow, to realized one’s true potential. Well this was what happened to Dr. Stephen Strange.

He woke up with those hideous external fixators on both of his hands. The doctor in me emerged and thought “Oh my God what injuries did he actually have. Were there multiple breaks, tendon, and nerve injuries? Why use external fixations? They actually could have been better options” Ok I had to come back and realize again this is only movie. He had loss the major use of his hands to operate. The one thing he used to primarily defend himself was gone. He felt useless, as he whole life was based on the premise that he was a brilliant, renowned neurosurgeon. He had to figure out a way to repair the damage to return to the life he once knew. In the process he finds a man who was paralyzed and by some miracle was healed and now walks.

Dr. Strange fed up with Western medicine travels East find a way to cure his hands. What he finds instead in something beyond his wildest dreams. He mets the Ancient One, and while his hand were not healed, his mind was. What he thought was his identity and purpose were  redefined. He ultimately saves the earth,  destroyed Kaecillius  and his crew (the bad guys). He was not healed, but found a better, a more noble purpose outside of himself.

Ok the reason I think the movie is awesome. It  is not the graphics which were amazing especially in 3-D. It is not because Marvel is all of that. Marvel really is all that, and they some. The reason I loved it was the message that I got out of the story. Life is not about one person. Life is not about how great, awesome, talented one person is. It is not about a person’s ego, job, career, status. Life is about purpose. We all were put on this earth for a purpose. God created us with a divine purpose. God uses everything in life- the good with the bad- to help or guide us in that purpose.

28 And we know that all things work together for good to them that love God, to them who are the called according to his purpose.

So when life gives you lemons, let us all make sweet lemonade. Be Blessed!!