WonderWoman Why It Was So Awesome 10 Reasons 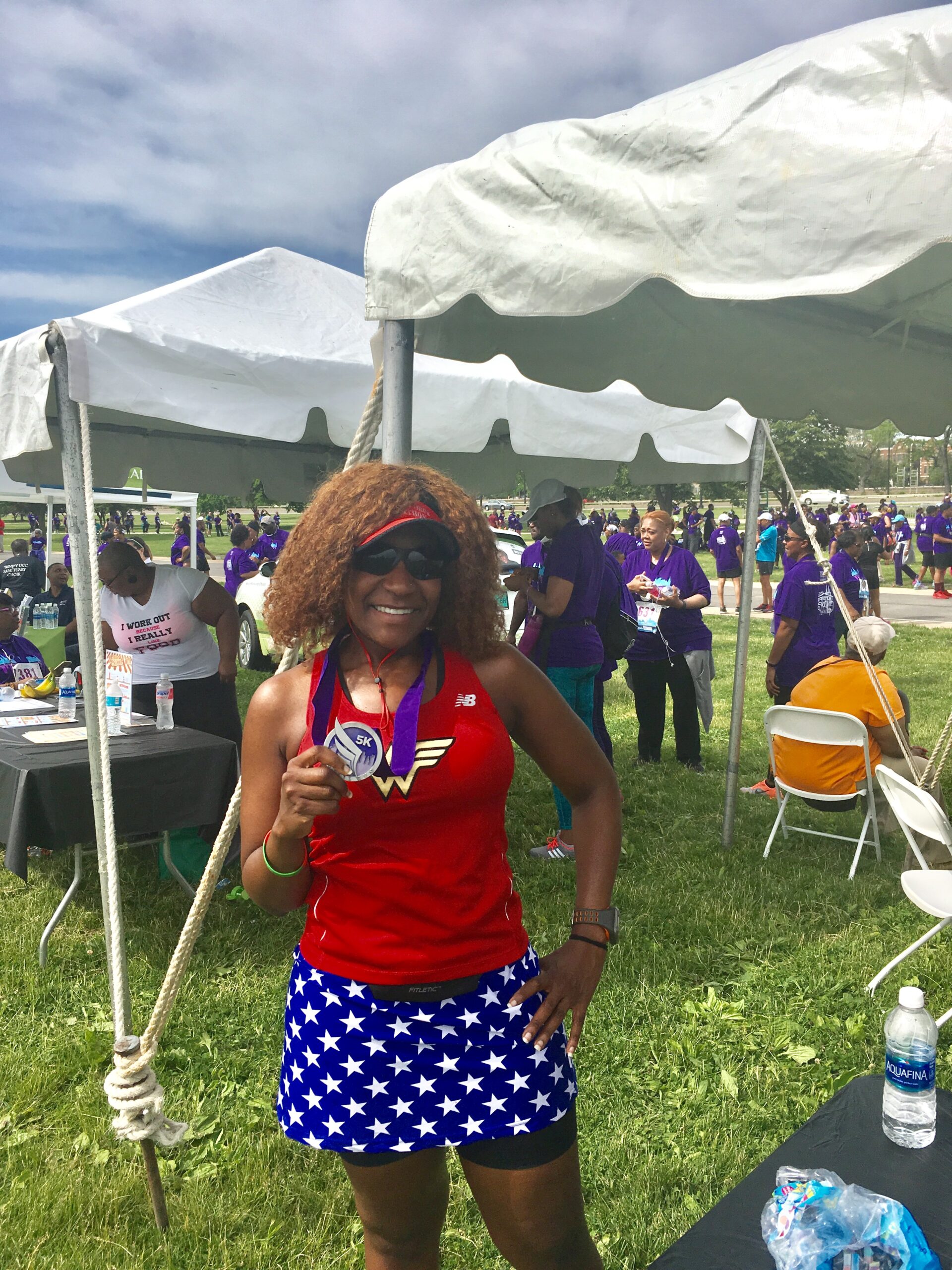 I love movies especially the ones that I can mirror with life. I felt like an empowered, strong, beautiful woman when I left the movie. It affirmed what I already know. However I will not go running through bullets with brackets and a shield 🙂